Blog
You are here: Home / Blog / Dr Bonnie Sturrock / The Culture of “Selfies” – Good or Bad?

“Selfies” are what urban folk refer to as taking photos of the self that are often sent to known others or posted in online social networking pages. Documenting one’s life through virtual images appears to be overwhelmingly accepted in today’s society and is an important part of many people’s identity. But is this harmful behaviour?

As “Selfies” are an emerging trend linked to the ever increasing use of internet for social purposes, little is known about the potential positive and/or detrimental impact on the self-esteem of those presenting the virtual images other than from personal reports. The scientific evidence is currently lacking, however, we do know that there is a link between low self-esteem and greater frequency of social network postings (Schwartz, 2010). It is also understood that ones self-esteem could suffer from uploading photos of themselves because they are open to scrutiny from others. So why is it that a person would feel compelled to post a picture of themselves to their social network? 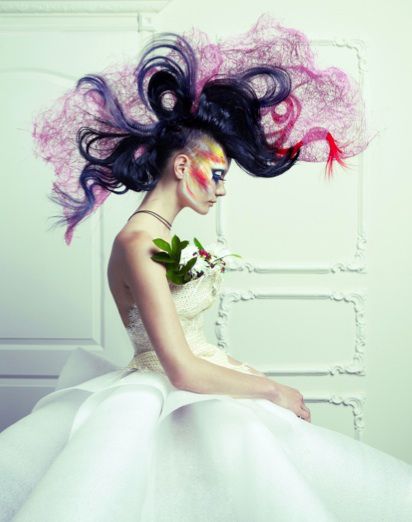 The rationale and decision-making with regard to these postings typically involves one’s desire to gain instantaneous attention and feedback from their social networking friends. This feedback may serve to strengthen or weaken one’s approval or disapproval of the self. In this case, a continuous need for peer acceptance and validation may indicate a lack of self-worth, feelings of inferiority, or a need to belong.

Posting excessive virtual pictures of oneself could also be indicative of internet addiction, poor decision making skills, impulsivity, and/or a grandiose sense-of-self, of which any may negatively impact on one’s functioning in relationships and society.

Alternatively, posting photos of one’s self could be seen as a form of expression or artwork analogous to the famous work of Francesca Woodman. The pictures may tell a story, entice individual interpretation, help to maintain relationships by connecting in the visual sense, reinforce one’s sense of achievement, or benefit others via modelling of positive behaviour. !

Are men and women equally open to the same potential deleterious psychological and social outcomes that result from posting virtual pictures?

Again, to my knowledge this is relatively unknown from a scientific standpoint. Nevertheless, some research has indicated that females spend more time on social networking sites (Thompson & Lougheed, 2012) and, therefore, have more time to upload these images when compared to men. Despite gender, posting virtual pictures may seem appealing, but it is important for those posting these to determine whether this outweighs the potential cons. Posting excessive virtual pictures of oneself without weighing up the pros and cons of this behaviour could result in feelings of regret in the long term.